The Morley Gunderson Lecture, jointly sponsored by CIRHR, Woodsworth College and the Department of Economics began in 2015.

The Centre for Industrial Relations and Human Resources has had a long-standing relationship with Woodsworth College. In the mid-1970s Woodsworth established a Certificate in Personnel and Industrial Relations and, in 1986, an undergraduate degree program in Labour Management Relations (later re-named Employment Relations). Throughout this time a close relationship was established with Woodsworth, as many of the courses in both the undergraduate program and the Certificate program in Human Resource Management were taught by Centre faculty. The Centre also has long-standing ties with Economics. From 1980 to 2009 the Director of the Centre was also a professor of labour economics cross-appointed with the Department of Economics (e.g., Noah Meltz from 1980-1990; Morley Gunderson 1990-1998; and then Frank Reid from 1998-2009). Noah Meltz later went on to become the Principal of Woodsworth College from 1991-1998.

Given the interconnections between these three units, Woodsworth, the Centre, and the Department of Economics decided in early 2015 to establish an annual lecture on labour economics and industrial relations/human resources. It was named for Professor Morley Gunderson to honour his contributions to Canadian labour economics and industrial relations over the past five decades.

Morley Gunderson is the author of research papers and books on labour markets, minimum wages, pay equity, and many other areas of labour economics. He is a Fellow of the Royal Society of Canada and the recipient of many awards, including the Industrial Relations Research Association Excellence in Education Award in Labour Economics, and the Gérard Dion Award for Outstanding Contributions to the Field of Industrial Relations. In 2011 he was the first Canadian to be elected as a Fellow of the Labor and Employment Relations Association. He was director of the Centre for Industrial Relations and Human Resources from 1984 to 1997 and recently retired from the Department of Economics, but he remains actively involved in the life of all three units. 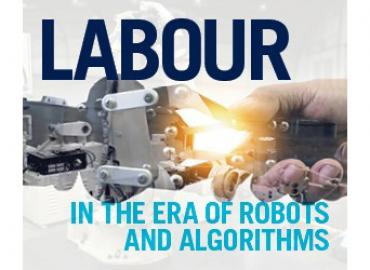 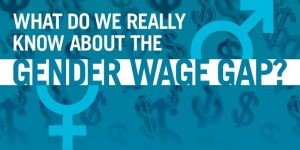 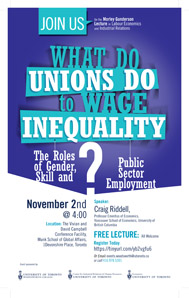 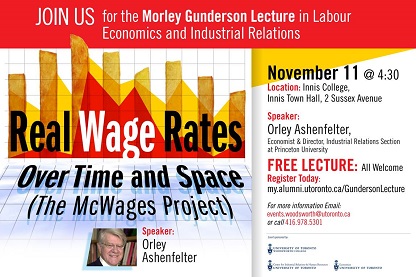 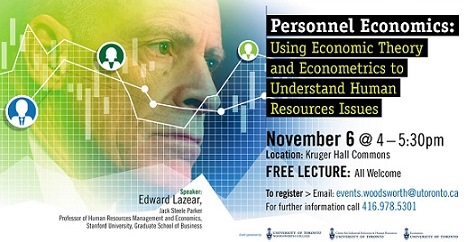